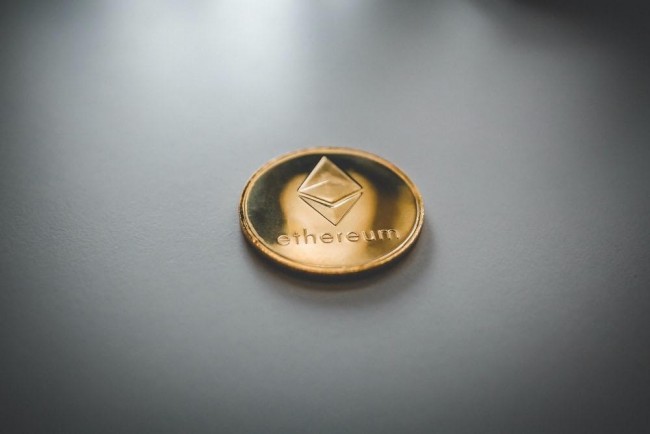 High risk, high reward? What if you got all the rewards, but could also mitigate the risk? Here's how the least volatile cryptocurrencies can still earn you a good ROI.

When it comes to making money off of crypto investments, most people are fairly well entranced by Bitcoin's wild swings of volatility. As for the savvy investor, these massive swings in value can lead to some pretty impressive windfalls. But the high risk, high reward investing isn't for everybody. Which makes sense, especially in the crypto arena, as there are any number of motivations that investors have for choosing which digital token, they place their bets on.

And day trading and speculation isn't always a favorite. For example, tons of people have begun to buy ethereum because of what the platform represents from a future financial perspective. Even with this boom in buying, the token still has yet to echo the massive gains and devastating falls experienced by its fore bearer. So, what exactly is the pull behind investing in the more stable cryptocurrencies? Well, you'll just have to read on to find out.

Ethereum is more than just a successful cryptocurrency, it represents some of the most innovative financial tools and technology that the entire market has to offer. Where bitcoin has become largely considered a speculative asset, over a cryptocurrency or tech investment, ethereum is still making waves in both technological advancements and as an exchangeable digital currency. Which means that its value goes well beyond that of a standard cryptocurrency.

Moreover, the potential for ethereum to continue to expand its influence over the crypto space is far reaching. Specifically, as the company has begun to roll out a new validation system. One that would not only tackle historical concerns over scalability, but also contentious issues regarding energy consumption of validation methods. Which just goes to highlight how incredibly plastic the platform is. Easily shifting gears and changing protocols to fit ever changing modern needs. Which would suggest that while the token is considered one of the most stable cryptocurrencies available, it's still an enduring investment that should prove to make gains for years to come.

Tether is another well-known token that rarely receives the praise it's owed. This is because this particular digital currency is among the first tokens to align itself with the inherent value of a particular fiat. In this case, the US dollar (USD). This represents a useful and ground breaking paradigm in two distinct ways: it ensures that the overall cost of the token won't overvalue itself, effectively pricing it out of the usefulness as a currency capable of fielding microtransactions, and could then be reasonably seen to achieve that golden status as an actual digital currency.

The biggest problem that most cryptocurrencies have, is that they are often too volatile and too pricey to be used for everyday purchases. Just like Viktor Laszlo can confirm- buying pizza with bitcoin can hurt you later. So with many of the better known tokens- like bitcoin, litecoin, or even ethereum- you wouldn't necessarily use them in order to snag a soda from the vending machine. Which makes them much less useful as a currency, and much more useful as a store of value, or an asset. Which is where Tether jumps in. Because of its ability to closely attach itself to the value of the dollar, it could easily be seen to become the everyday currency of the decentralized, borderless economy.

Not just prized for its stability, Monero is one of the biggest and best performing privacy coins- which for crypto purists is a big thing. Perhaps because of its strict allegiance to this lesser-known niche, Monero has also become one of the least volatile cryptos you can get. Not necessarily because people aren't using it, but because they are- reasonably. Instead of the HODL behaviors that give Bitcoin its massive peaks and troughs, Monero users are more concerned about actually using the digital currency, as opposed to hoarding it.

This is largely because of what the coin represents. When Bitcoin first came out, it was heralded as a fully anonymous, decentralized, totally fungible attribute. While some of these foundational structures still exist, it can be argued that many of those initial ideals have eroded. Monero on the other hand, is truly anonymous. From their publicly obfuscated ledger, ring signatures, stealth addresses, and a number of other privacy minded features- the coin still maintains total anonymity and fungibility to this day. Making it the preferred coin of the crypto elite.