Working Happily Ever After? Disney Princesses That Would Make Awesome Bosses 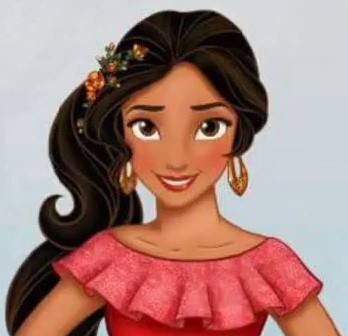 Several people love Disney princesses. They inspire everyone to be courageous and kind and look beautiful while fighting witches, sea monsters, and other evil creatures. However, who among them will be the best boss?

Disney princesses have unique personalities, and they all have what it takes to be, well, Disney princesses. Some of them will be terrible to work for: the princess who is living in an environment where humans can end up dead after a few minutes of not properly breathing, the princess who will just lazily lounge about until she falls asleep for another century, or the spoiled princess who keeps an endangered animal as a pet.

Good thing that every single one of them has a distinct personality because that means that in the roster of princesses, who may or may not be good at singing, hides several awesome boss material. There are those who can be average bosses, but we need to talk about the princesses who will be awesome.

Cinderella of the "original" three princesses would be an amazing boss. She cooks.She cleans. She scrubs the floor. She plants. The point is that she knew what it is to suffer, so she will be empathic to your plight as a poor worker. She, along with her animal friends, will be willing to lend a hand whenever needed. She will always be kind.

Another potential awesome boss material is Mulan, a strong-willed and determined princess.She will not let anyone get in her way when she puts her mind into doing something big like saving China from the Huns. She will help you grow as personally and professionally by training you rigorously. She knows the feeling of being pushed into a corner, so she will probably sympathize with you when you lose a project or two because some envious coworkers decided to sabotage you.

Which Disney princess would you want to work for? Share your thoughts in the comment section below.Jobs & Hire also previously reported superheroes who would be terrible bosses.

What Great Bosses Do & Why Everyone Loves Them

Surviving Of The Fittest: How To Thrive In A Toxic Work Environment