‘The Apprentice’ Must-Dos To Avoid The F-Word 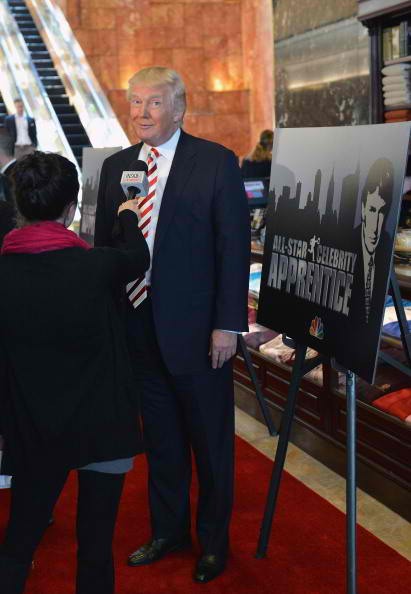 Every aspiring candidate of the show "The Apprentice" wants to avoid the f-word--fired. They all go join the show thinking that they will be the one to wow the producers and viewers, but almost all of them end up going home.

The latest season of the American game show features celebrities in their bid to win some funds for their chosen charities. With Donald Trump's election as president of the U.S.A., Arnold Schwarzenegger ended up hosting the show. There is no word yet on whether the show will go back to taking business people who want a job in the Trump corporation as candidates.

There is no surefire way to ensure that you will be the chosen apprentice in the American game show, or if there is, the producers are keeping it under a tight lid. However, if you are dreaming about becoming one of the candidates who wins in "The Apprentice," there are some things that you can do in order to make it into the next episode.

Take extra care with your appearance. We all have been told that appearance is not everything. It's all well and good to be able to make good business decisions and talk yourself out of anything, but if you do not look good for TV, chances are you will not even be chosen as a candidate.

Prepare a sob story. Winning the hearts of the audience is key to every game show. If the audience loves you, producers will think twice before cutting you out, and the audience loves sad stories. It is not foolproof, however, because ultimately you will have to have a good fit with the corporation you are getting into.

Sell yourself. After your sad story, do not go around weeping all the time. Show the audience and "The Apprentice" that you are tough and you can handle any difficult situation. Show them that adversity and challenges make you stronger.

No one knows what will happen at the end of every show, but trying to make it to another episode should be the short-term goal of every "The Apprentice" candidate.

Nene Leakes is one of the stars who have competed on "The Celebrity Apprentice," an offshoot of "The Apprentice," Jobs & Hire reported.

Trump Promises To Build A New & Completely Digital America With The Help Of Elon...