What Are the Five Leading Causes of Work Deaths? 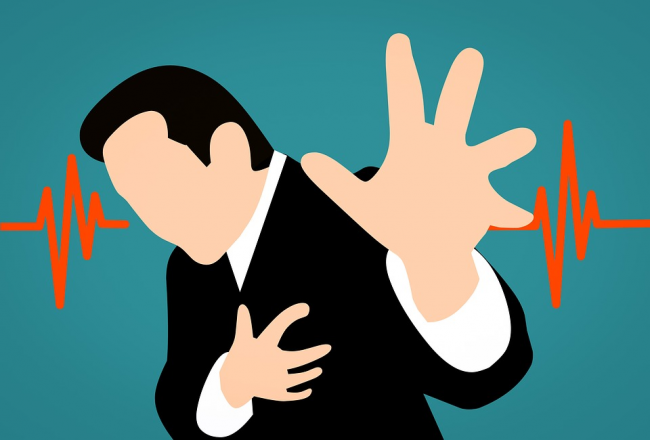 (Photo : What Are the Five Leading Causes of Work Deaths?)

Death and work are typically not used in the same sentence. While it is rare for a death to occur on the job, it happens to thousands of people each year. Aside from the unfortunate deaths that occur as a result of workplace violence (almost 500 per year), there is a litany of other causes of work deaths including motor vehicle crashes, falls/slips, being struck by an object, electrocutions, and employees being caught-in or caught-between an object. Learn more about the five leading causes of work deaths below.

Millions of people drive a vehicle (sometimes or all of the time) for work purposes. This includes truck drivers, first responders, delivery drivers, etc. Workers that drive a vehicle are at risk of injury or death more than those that do not. After all, driving is inherently more dangerous than sitting in an office. According to the CDC, motor vehicle crashes are the leading cause of work-related deaths in the United States. This is true of just about every major industry. Workers that have a primary function of driving are not the only ones at risk. The majority of deaths by motor vehicle crashes happen to workers that are not employed in vehicle operator jobs.

2. Falls in the Workplace

Though a fall may seem somewhat rare, they are not. Many deaths in the workplace occur due to a worker falling. This is most prevalent in the construction industry. However, it can easily happen to any worker at any time. The most common types of falls include workers falling off of ladders, scaffolding, roofs, construction areas, etc.

3. Struck by an Object

According to the workers compensation attorney Grossman Law Firm, being struck by or against an object is one of the leading causes of workplace deaths in the US. Being struck by an object or against one is more likely to happen to construction workers, contractors, and those that work in a physically demanding field. Any object that that can fall, swing, roll, etc. can seriously damage a person and be potentially fatal. According to OSHA, most fatalities that occur as a result of a worker being struck by an object involves "heavy equipment" like a crane or truck.

Human bodies are 70% water. This makes the body an excellent conductor of electricity. Unbeknownst to most, electric shock and electrocutions are a leading cause of workplace injury and/or death. The National Institutes of Health reports that nearly 1,000 people die each year as a result of electrocutions. While this occurrence is most prevalent with construction workers, it can also happen to office workers that are exposed to live wires or using defective and/or old electrical cords.

OSHA has recently put a focus on deaths that occur in the workplace as a result of employees being caught-in or caught-between objects Though not exclusive to the construction industry, it happens far more in this industry than any other. This is due to the nature of the work and the heavy objects that workers are routinely around, moving, and/or operating. Unfortunately, the instances of workers dying due to being caught-in or caught-between objects have increased in recent years. OSHA has made it a point of emphasis to heavily fine and discipline companies that do not have the proper safety procedures or training in place to prevent such deaths.