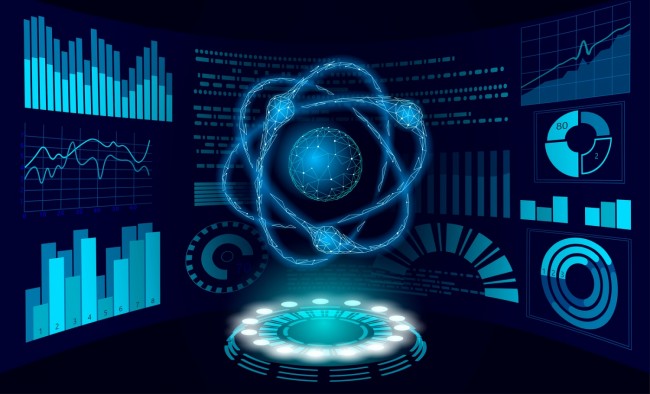 If you are a data scientist or studying to become one, then you essentially have the world in the palm of your hand.

It is one of the most in demand professions with very little competition as there are not enough of them to keep up with the demand. With AI becoming ever more important, the need for the data scientists to keep it running has skyrocketed.

As such, you can go anywhere in the world to find a job. If you are somebody dissatisfied with where you live, then it is time to check out some exotic destinations for your talents.

Here is a list of places to become an expat with the best chances of finding a data scientist job.

There are many big data centers moving to Dublin these days and they need data scientists. Facebook, Google and Amazon all have server farms located there. Those companies and many others are actively looking for the best and brightest in the data science sphere and pay accordingly.

With an average salary of around $100,000, you'll be making roughly three times the national average. Though you can make more money in other places like Silicon Valley or Boston, the cost of living makes it about the same.

One of the benefits of moving to Ireland is that there is no language barrier, making the challenge of being an expat less uncomfortable.

One of the most popular spots for anybody working in software is Berlin. For a European capital city, it is very affordable. You'll be able to take advantage of the lowish cost of living with an above average salary.

Berlin is a hub of startups so getting in one the ground floor of the "next big thing" is a very real possibility.

In addition the city itself is one of the most vibrant places to live in Europe. There are world famous clubs, and the restaurants feature cuisine from all over the world.

It is also perfectly located for international travel. In just a couple of hours you can be anywhere in Europe for cheap. Plus there are flights to anywhere in the world you would like to go.

Years ago the government of this city state made it a priority to invest in infrastructure to attract tech companies. This foresight has paid off as it is the sixth smart city in the world.

It is quickly becoming known as a hub for anybody serious about developing AI systems, particularly for autonomous vehicles.

The pay is low compared to other cities like Dublin and Berlin for international destinations at roughly $52,000 per year. But, for Southeast Asia that is quite a large sum of money.

If you lean more towards the exotic and like to get out of your Western comfort zone, then this is an excellent place to go and learn your chops as a data scientist.