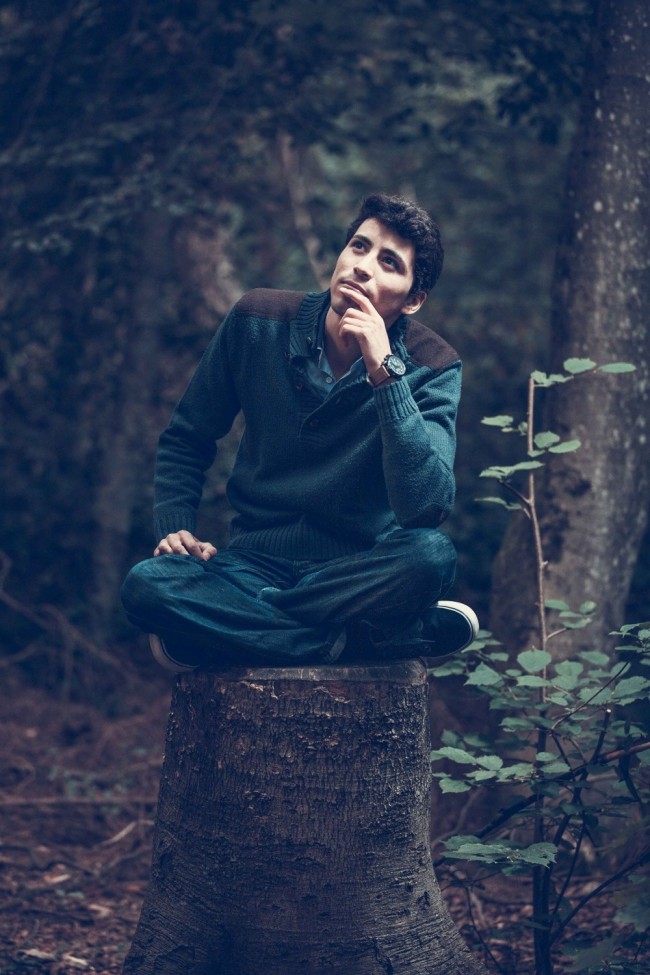 Do you sometimes look at ideas like the Nomad iPad Paint Brush Stylus and wonder if you could have come up with an idea that ingenious? Such inventions occur because people tell themselves a different story about what things mean.

Some people can invent incredible devices or write code for breakthrough apps because they have highly cultivated imaginations. When Jan Koum invented WhatsApp, for instance, he reimagined what a mobile messaging application should look like and what it could do. Facebook loved his idea and bought his app for $19.3 billion. Koum transformed his vision into a tangible product.

How can you invent something that would change the world for the better? It's a loaded question with many possible answers, but one simple and effective method would be to borrow an idea from the inventor of the Sea Dog Wave Pump, a wave energy converter that extracts energy from an ocean wave, on how to use more of your brain. He called his concept "PIE" and designed it to help children escape the grid, but you can also use his theory to build your own creative imagination.

The PIE in question is not a misspelling of the mathematical Pi. It is not a dessert like a pumpkin pie. And it is not a metaphor for a share of benefits. Instead, it's an acronym.

According to Kenneth W. Welch Jr, "PIE is Perception, Imagination, and Extrapolation-the ability to perceive, imagine and apply the concepts that thrive in this world around us and make a difference.

A sustainable energy inventor, Welch invented his theory of PIE to unglue children from their electronic devices so that they could experience what children in previous generations had enjoyed-more time outdoors riding bikes, playing tag, and imagining fun games.

Make Your Own PIE

Here are some brain exercises to improve your ability to perceive, imagine, and extrapolate:

1. A Brain Exercise to Expand Your Perception

You don't have to travel the wide world to acquire knowledge. You can do it online.  Comb the Internet and gather information about a technical concept that fascinates you. Look at pictures if they are available. Maybe focus your attention on pictures of devices, graphs, tables, or simulations.

If you do this for a week, you will feel an intimate appreciation for your subject.  You will have expanded your perception of it. You can take this one step further, too. Speak to people intimately familiar with the subject, perhaps scientists or inventors.

In addition to looking at pictures and documents, use a scanner app on your phone to capture images and text to document your research.

2. A Brain Exercise to Stimulate Your Imagination

You can learn to think like Einstein. Consider a hypothesis or a theory or a principle in mental pictures. He called his method gedankenexperiment, which means "a thought experiment."

Here is one thought experiment that he used to explain the special theory of relativity:

Finally, extrapolation is your payoff for expanding your perception and deepening your imagination. Use your new perceptions and thought experiments to come up with new technological ideas. You can use this PIE exercise to invent something. Perhaps a new device. Perhaps, an improvement of an existing device. Perhaps, a new type of software that solves a problem.

Your PIE-in-the-sky idea may just be what the world needs right now.