4 Ways the Me Too Movement is Changing Office Culture 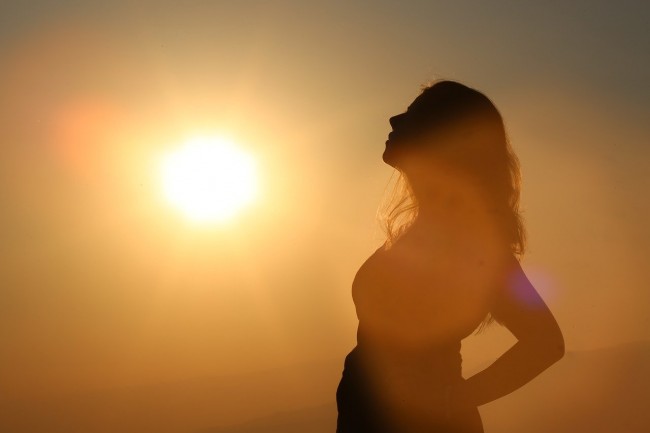 (Photo : 4 Ways the Me Too Movement is Changing Office Culture)

When the Me Too movement first moved into the public consciousness, it made some people uncomfortable. It brought about conversations that some industries and individuals didn't want to have. But these were conversations that needed to take place, and substantive change can only come when people bring these issues out of the shadows and into the light.

The reprehensible actions of individuals like Keven Spacey, Harvey Weinstein, Louis CK, and countless others are now part of the public record. The bringing of criminal charges against some of them needed to happen, while public shaming and reputation damage played a role as well.

In office culture, the Me Too movement has also been impactful. There's still a long way to go till the banishment of harassment and casual sexism, but there are some notable ways that workplaces are trying to adapt to the times and what they demand.

Individuals are Speaking Out More

When it comes to workplace sexual harassment, there has long been a silence code in effect. It includes things like:

Society has not seen those things eradicated. However, those who it is happening to are speaking out more than they ever did before. Hopefully, that trend will continue.

Witnesses are Also Speaking Out

While it is critical for harassed individuals in the workplace to have a voice and speak out, it is also incumbent upon their coworkers to say something if they witness inappropriate actions. If someone nearby sees that harassment is taking place, they can:

Again, the point is not to keep silent in the face of harassment. Those who see it but aren't necessarily experiencing it themselves need to take action. This sort of thing proliferates when other people ignore it and pretend it isn't happening.

Social Media as a Tool

If someone faces harassment at work, they might speak out about it. If they do, though, the unfortunate reality is that they may still lose their job or receive a demotion. These things happened in the past, but they are still taking place today, even with the Me Too movement in full swing.

If this happens to someone, they now have the option of publicly shaming their company on social media. You can force changes in company policy through public shaming if your story goes viral.

It is an imperfect solution because this action might mean that you won't find another position easily within your field. However, you'll gain some measure of satisfaction with the court of public opinion in your favor.

Bad publicity can cost a company millions, like what took place with Fox and Roger Ailes. The network lost many sponsors after allegations brought by Megyn Kelly.

Bill O'Reilly is another example. He lost his position after sexual harassment allegations came to light.

A forced arbitration contract clause means that an employee cannot sue if they experience sexual harassment. Instead, they must try to resolve matters by speaking with an arbitrator that the company hires.

The issue, of course, is that this is self-serving. Even if the arbitrator claims no bias, the company is much more likely to win such a case than if it goes to a state or federal court. This discourages sexual assault or harassment survivors from coming forward.

Forced arbitration clauses are not present in as many contracts as they used to be. Many savvy individuals refuse now to sign documents where such language appears.

Company employees must make sure that such clauses don't make their way into anything they sign. The lack of a forced arbitration clause protects them from inappropriate behavior considerably more than if one is in there.

The Me Too movement is ongoing, and just because there have been consequences for some perpetrators, that doesn't mean the battle is over. As long as individuals engage in misconduct, it's essential to keep finding ways to fight back.