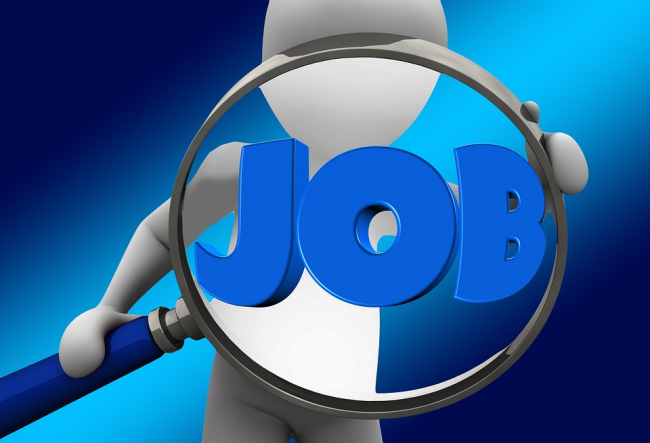 Small business owners take the last few weeks of the year to strategize how to become a more effective entrepreneur and grow their business.

What strategies can be implemented in the new year? How can costs be reduced? How can employees add more value? Is now the right time to expand to a new market?

For many business owners worldwide, these questions are replaced with how to avoid high interest unsecured financing and have a shot at surviving in 2021?

The COVID-19 pandemic has extended worldwide but as of November, the health situation varies from country to country. Italy, as an example, cautioned it could run out of intensive care beds within weeks. But at nearly the same time, Australia's Victoria state reported multiple consecutive days of no new locally transmitted cases.

"[Premier] Daniel Andrews must allow Victorians to get back to work now safely, otherwise there just won't be jobs for thousands of Victorians to return to," Shadow Treasurer Louise Staley said. "What Victorians need is hope, not more restrictions that destroy jobs and destroy hope."

Elsewhere around the world, one out of seven small businesses in Canada were at risk of closing in late July. As grim as it sounds, this outlook is better than what other countries were experiencing, such as the United Kingdom.

But even among entrepreneurs that have a fighting chance of surviving, they may be unwilling to put up a fight if it means taking out debt at high interest rates.

At such an uncertain and fragile time for the small business community, high interest debt payments over the years could be just as damaging as economic lockdowns.

The United States is the world's strongest economy and even a strong rebound from its COVID lows hasn't come close to erasing all the job losses. Data from the U.S. government released on Nov. 6 shows employers created 638,000 jobs in October and the unemployment rate improved to 6.9%.

While this compared favorably versus expectations of 530,000 job additions and a 7.7% unemployment rate, the economy has still shed 10 million jobs.

USA's neighbor to the north, Canada, reported an 8.9% unemployment rate in October after job growth slowed from 378,000 the prior month to just 83,600.

As more jobs close across the world, global unemployment rates start to pick up and the competitive landscape to find new employment becomes more intense.

At the best of times, losing a job is difficult enough, but a strong economy implies the chances of finding new employment aren't necessarily grim. But these are hardly good times so the prospect of losing a job is at least twice as worrisome.

Banks have extended many forms of relief to consumers such as mortgage and credit card deferment but these measures can't last forever. Also, many of these initiatives provide short-term relief but at the expense of incremental interest and fee payments that lead to even higher debt loads.

Notably absent from the job losses are those in the tech sector. In fact, major tech companies have been on a hiring spree for the past few months. Facebook's global headcount at the end of its third quarter was up 32% year-over-year at 56,653.

Tech jobs are plentiful in other parts of the world. Israel, widely considered a major global startup and tech hub, has dozens of companies looking to hire hundreds of workers. The list of companies looking for capable workers ranges from small start-ups to global behemoths like Red Hat, a unit of IBM.

Ireland, another global tech hub, is also boasting many job opportunities for talented workers. In fact, a major European Union court's ruling that Apple doesn't have to pay billions of dollars in back taxes will contribute to the region's very business-friendly nature.

"Had it gone the other way it would have been really bad. None of this happens overnight even though things can move quickly. It would have given people cause for concern," Pater vale, head of international tax at Grant Thornton in Dublin told CNBC.

Bottom Line: Learn To Help Yourself

Tech jobs are booming and will continue to do so, perhaps indefinitely. Anyone who is looking at the sector with envy should be reminded it is up to everyone as an individual to take necessary action to advance their own careers.

Multiple platforms on the internet teach people from scratch how to code. Coupled with the right attitude and willingness to work hard, companies will be willing to provide further resources and skills to advance in their ranks.

Remember: any new skill can be taught but only to people willing to learn.