How to Find Your Real Dream Job: Your Own Business 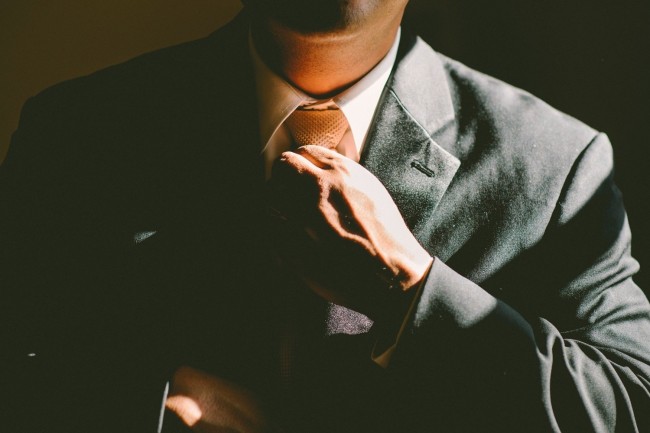 Entrepreneurship has been on the rise in the United States lately as statistics show that the number of business establishments with less than a year in operation has jumped by 300,000 since 2010.

This uptrend started during the aftermath of the financial crisis as individuals seem to have relied on entrepreneurship as an alternative to traditional jobs in an environment marked by higher levels of unemployment.

As of March 2020, the number of newly incorporated companies rose to 800,000 - the highest level in 26 years according to Statista - and the pandemic could end up accelerating this trend as the current environment shares similar characteristics to the one seen in 2010.

Are you one of those individuals seeking to U-turn your career through entrepreneurship?

Nowadays, financial technology companies like Camino Financial have facilitated the path for entrepreneurs as they offer the best small business loans for companies in their early years.

These loans have flexible terms and a competitive interest rate and the best thing is that you can apply for one online and you'll get a response typically in less than 48 hours.

In the following article, we will discuss why starting your own business can be the best way to land your dream job while providing some insights in regards to the tools you may need to build one from scratch - including some data on the best small business loans you can use to fund your venture.

Is it easy to start a new business?

The popular opinion is that launching a new venture is difficult and that the likelihood of failing at doing so is high.

However, statistics from the US Small Business Administration suggest that only 3 out of 10 businesses fail within their first two years.

That leaves you with a comfortable 70% chance of succeeding, while the survival rate drops just mildly to 50% when that time frame is extended to five years.

Having a 50% chance of succeeding is kind of like flipping a coin but, in reality, the success of your business is not that much dependent on chance as it is on hard work, good business acumen, and securing favorable sources of funding by choosing the best small business loans out there.

What do I need to start my own company?

The first thing you need to have to start a successful business is a marketable idea.

The term 'marketable' is perhaps the most important in this phrase, as it is associated with your idea's capacity to become something people would like to buy and invest in.

A marketable idea is not just a good idea. It is a good idea with an audience of willing buyers who have money to spend on it.

This reality is reinforced by a study from CB Insights, as the firm found that the first reason why startups fail is the lack of a market for its products or services.

That said, the second reason for failing at starting a business is a lack of resources - meaning that the company eventually runs out of cash. This last hurdle can be solved by securing the best small business loans for your startup, aiming to get the best terms and the most flexible credit period to avoid shortages.

Now that you know which of the two most important obstacles are for entrepreneurs in America, you can conceive and launch your venture by first strategizing how to deal with those hurdles.

Increasing the odds of your success

Tackling the first of the above-mentioned issues - a lack of market - requires a bit of due diligence as you will need to do some research in regards to the size of your prospective market and whether they see your product/service as something that solves a need for them.

On the other hand, securing enough capital for your business is a two-step process that starts by determining how much you need to lift the venture off the ground until it starts producing its own resources through organic sales.

The second step is to find sources of cash. At this point, you can approach some potential investors/partners who might be willing to put money down if the idea is promising enough or you can browse the web to find the best small business loans out there.

Do you have a marketable idea already? Join the thousands of Americans who are launching new businesses right now and build yourself your dream job.