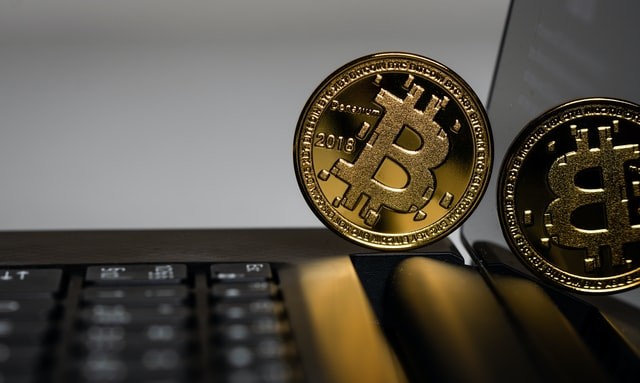 Have you ever asked yourself if you can make a decent living as a full-time cryptocurrency trader? If so, you're like many others who have a hunch that crypto trading might be a good way to earn real money. The short answer to the question is yes, it's possible, but the slightly longer response is yes, as long as you put in the hours of practice, research, and due diligence.

In fact, many have already begun, so that makes it easier for everyone else. Why? Because those early crypto enthusiasts who either entered the market as first-time investors or who switched over from traditional stocks and other securities have pioneered a trail by making common mistakes we all can learn from. If you're interested in absorbing the collective knowledge about this interesting, exciting way to make a living, consider the following guidelines.

Keep Your Eyes on Bitcoin

Even if your tastes run to the more unusual coins, the non-Bitcoin offerings in other words, you still need to follow the industry leader. Think of it as if you were a traditional market participant who specialized in small-cap issues and tech companies. You would still look at the averages every day to get a feel for what the entire market was doing. Likewise, you'd likely keep an eye on a few of the largest companies because they often foreshadow major economic moves that affect anything in your own portfolio. So, rule one is to follow Bitcoin even if you don't have a position in BTC.

Rule two is more universal, and simple, and that is to diversify. This protective measure applies to anyone who buys and sells securities of all kinds, including those who trade precious metals, hard assets like collectible cars, and anyone involved in cryptocurrency trading. Never put all your money into one or two coins. Diversification is even more important in this world of virtual forms of money because the market is highly volatile and some of the more unstable new issues have a habit of evaporating into worthlessness pretty quickly. Some spread their funds by building a portfolio of seven or more coins.

Don't forget to use stop loss points to protect your capital, just as you would with mainstream assets like stock shares. A stop automatically tells your broker that you want to sell when the price reaches a certain point, either high or low. Stops are an ideal way to protect gains and prevent major losses. So, rule three is use stops on every purchase.

Use the Two Percent Rule

Finally, if you don't want to be a one-hit wonder by doing well on a trade or two and then busting your account balance with several successive losses, use the two-percent rule. How it works is to never place more than two percent of your discretionary capital on a single buy. The rule forces you to not only diversify but also to keep your buy-in's small and conservative. By putting all of these methods together you can do your best to avoid worrying about being wiped out by consecutive losses.