White Collar Crime: What Is It, and Why Is It So Difficult To Punish? 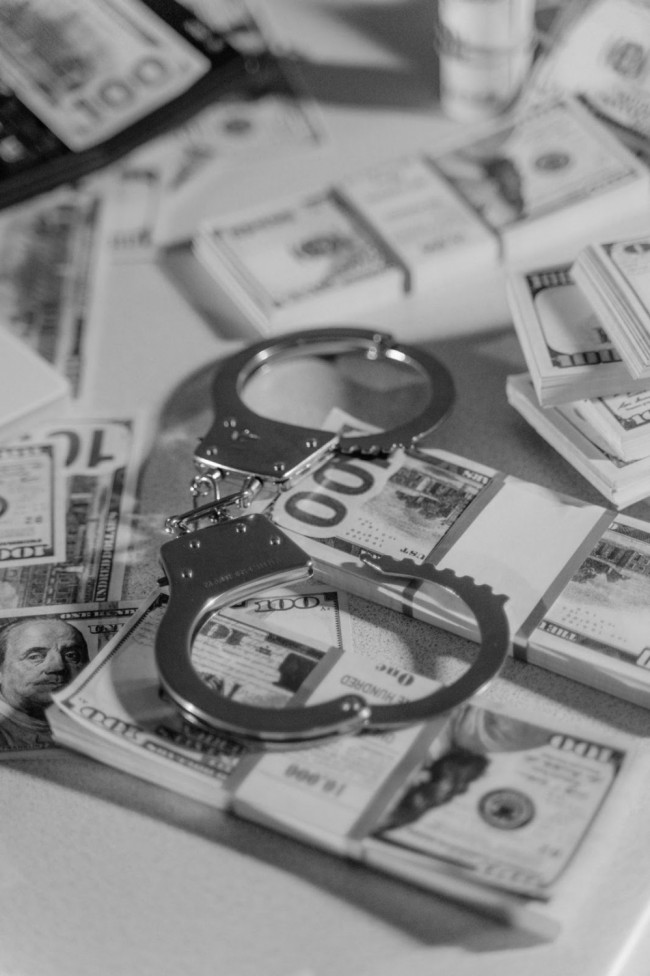 (Photo : White Collar Crime: What Is It, and Why Is It So Difficult To Punish?)

Crime is a global obsession. Its violent sort often dominates the news, bannered on headlines in big, bold text. It is documented and dramatized in literature, film, television series, and even video games.

White collar crime holds a different sway. While it does fascinate and enthrall with questions on the personalities and motives involved, the complicated financial and legal schemes are often boring and too abstract for casual consumption.

Let's take a closer look at white collar crime, and attempt to answer a very important question: why is it so hard to punish?

The Genesis of the Term

The phrase "white collar crime" was coined in 1939 by American criminologist Edwin Sutherland to describe the criminals' characteristic clothing - a white-collared shirt, commonly worn by entrepreneurs, high-ranking professionals, and politicians.

White-collar crime is defined as a criminal activity done by those who, through their occupations, use social, economic, or technical authority for personal or corporate benefit.

However, since the time of the coinage of the term, white collar crimes have ceased to be limited to the groups previously mentioned. Crimes such as obstruction of justice, regulatory violations, conspiracy, embezzlement, bribery, perjury, antitrust violations, money laundering, tax crimes, and developments in commerce and technology have broadened the scope of white-collar crime to intellectual property crimes, health care fraud, and cybercrime (computer crime),

Seeking criminal defense advice is helpful for a deeper understanding of white collar crime. Though their variety may be a bit confusing, they usually have some easily recognized common traits.

First, white collar crimes are committed using deceit and concealment instead of violent force to illegitimately get money, services, or power. For example, someone convicted of making false statements to gain contracts from the government is a white-collar criminal.

Second, white-collar crimes frequently include the misuse of authority and trust. Such abuse of power is demonstrated by public officials who seek and accept bribes, or corporate executives who set pricing to force competitors out of business. Partly because losses aren't always obvious to victims, and also because the crimes might include complex plans and cover-ups, white-collar crime is also more difficult to detect than other forms of crime.

Many white-collar crimes necessitate the involvement of many co-conspirators - in a case of real-estate fraud, for example, an escrow officer, an appraiser, a bank official, and a buyer may all have been willing to sign fake paperwork to commit a scam for personal benefit.

Why It's Difficult To Punish White Collar Crime

When a whole company is implicated in a white collar crime, prosecuting the case would be tougher than usual. It's difficult to pinpoint the specific source of the problem in such situations - consider how frequently the general public confuses a business with its employees.

High-ranking executives with the most responsibility for the firm may have little knowledge of its day-to-day operations but still suffer as a direct effect of the chain of command. Similarly, innocent employees on the lowest rungs of the corporate ladder may be used as scapegoats by their higher-ups.

Punishing a major corporation-whether through hefty penalties or incarceration of its top executives-can bring it down, with significant economic ramifications that will ripple through innocent employees, customers, and communities.

There are no simple answers, and Samuel W. Buell, the author of "Capital Offenses: Business Crime and Punishment in America's Corporate Age," who is also a Duke University professor and lead prosecutor in the Enron case, points out that the government tends to pursue only white-collar cases that it believes it can win.

Have you ever been a victim of a white collar crime? Share your experience in the comments.