Where Do Your Tax Dollars Go? 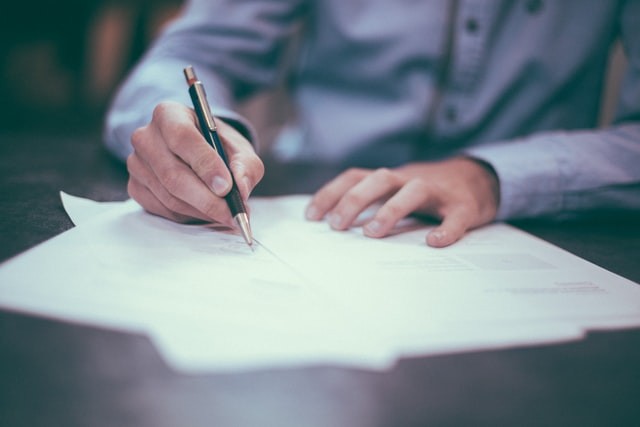 Every citizen who earns a certain amount of income has to pay taxes. Have you ever wondered where exactly these tax dollars go? Paying your taxes ensures the health of the economy and the government. They go to education, technology and are used for goods and services for the benefit of the people.

Many people complain about the amount of taxes they have to pay, but the reality is that without taxation, many things that we take for granted would have to be paid for when needed..

Let's take a closer look at how taxes are distributed and what they are used to pay for.

If you're worried about your filling in your taxes because you're self-employed or have any other concerns then you're not alone. Why not file taxes with the last paystub for your peace of mind and ease?

Paying off debt is another area that taxes are distributed to. The US government is in over $23 trillion of debt. 8% of your tax dollars go towards paying off the interest amassed on this debt. The interest on the debt must be paid each year by the federal government. Changes each year are based on two factors; the size of the debt and the fluctuation of the interest rates.

Medicare, Medicaid, the Children's Health Insurance Program (CHIP), and Affordable Care Act (ACA) marketplace subsidies are the four health care programs that together accounted for 25 percent of the budget in the 2019 term, which accounted for $1.1 trillion. Almost three-fifths of this amount ($651 billion) went to Medicare in 2019. Medicare provides care to around 61 million people with disabilities or who are over the age of 65.

Mandatory veteran benefits include things such as disability compensation, pensions, burial payments, rehabilitation, housing, and job training. Some of the money for these programs comes automatically out of your paycheck, whilst others, such as money for veteran benefits, for example, come from taxes on your earned income and capital gains. 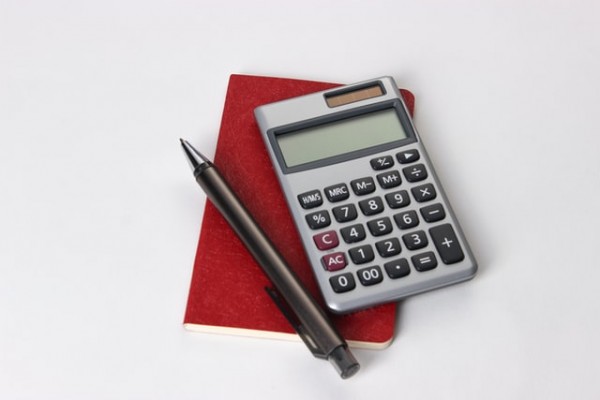 Discretionary spending is subject to the appropriations process set by congress, which takes place at the beginning of every fiscal year, which starts on the 1st October.

Education amounts to 7% of discretionary spending. This is through the Department of Education and funds things such as teacher's salaries, and funding grants to pay for college. Also included here is funding for federal student loans.

Every citizen who earns above a certain threshold must pay taxes to ensure the smooth running of the nation under which everyone benefits. Human society has been able to reach the level of advancement that it has by dividing labor, and taxes help ensure the smooth functioning of every cog in the machine that makes our lives possible on a day-to-day basis.