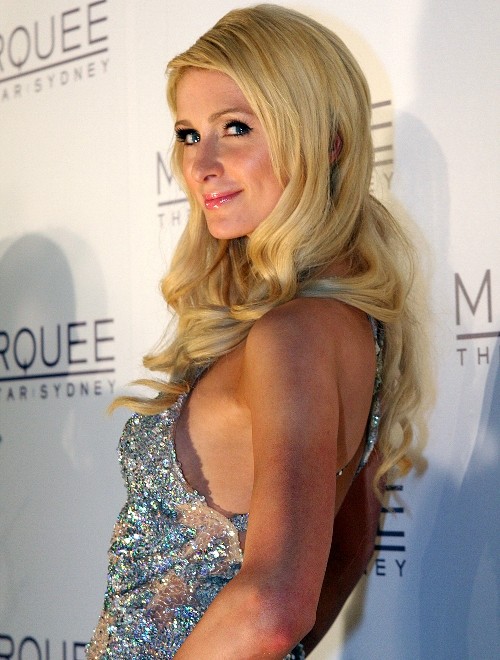 Do you want to be an entrepreneur but you're scared you might not be able to succeed because of some factors? It's better to clear your mind right now. Business world is indeed full of risks and threat but the promise of financial stability can surely overrule your concerns.

These 5 celebrities show that no matter what reasons you have for backing out, you still have the chance to be successful in the business if and only if, you will put your mind and heart to it.

1. Jessica Alba. This Hollywood belle took her fame and made it far into the business world. The Honest Company is her idea of setting the record straight for parents who are looking for safer products for their babies. She started her company from scratch and now presides over her budding empire of natural and safe household products, CheatSheet noted.

2. Dr Dre. He started out in the rough edges of Los Angeles in a rap group N.W.A. during the 80s. Now he's embracing business when he co-founded his company Beats Electronics with his partner, Jimmy Lovine.

3. Jackie Chan. According to Small Business, Chan is more than just a master of multiple martial arts — he has multiple businesses under his belt, too! He has International Movie Theaters throughout China. He is also in the fitness industry with his own brand of gyms. He probably thought of accessorizing gym-goers with their gym-wear as he has his own clothing line, too!

4. Magic Johnson. Considered to be one of the major franchisees of more than 70 Starbucks locations and owns almost 50% of those, Magic Johnson has built himself an empire. He is also the founder of Johnson Development and Magic Johnson Foundation that focuses on urban neighborhood development.

5. Paris Hilton. Surprisingly most of her wealth is not from her family's legacy, but rather from her cosmetic and fashion line business. Nextshark said that This "Barbie Doll" has already gained 45 stores in more than 40 countries, and her perfume line alone nearly reached about $2 billion mark last year.

So if you really want to embrace the world of business, stop being too negative about it. Learn to understand the market, know what you really want and be brave facing your goals. If these celebrities succeeded in this field, so can you!

Spotify Wants Barack Obama To Be Its ‘President Of Playlists’

JP Morgan Warns Move Out From London If U.K. Fails To Make Amends With EU; Paris...