3 CEOs Who Conquered The Business World Before 30 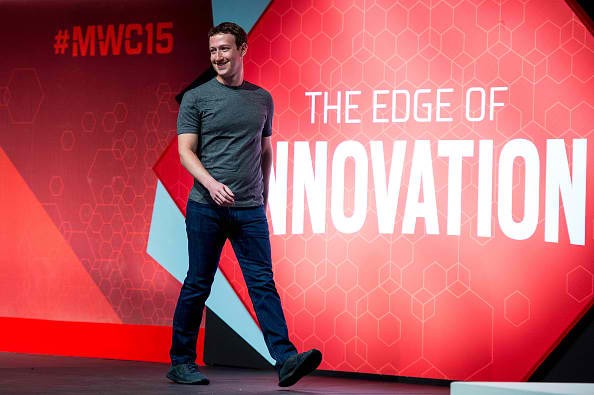 BARCELONA, SPAIN - MARCH 02: Founder and CEO of Facebook Mark Zuckerberg he walks onto the stage prior to his keynote conference during the first day of the Mobile World Congress 2015 at the Fira Gran Via complex on March 2, 2015 in Barcelona, Spain. The annual Mobile World Congress hosts some of the wold's largest communication companies, with many unveiling their latest phones and wearables gadgets. (Photo by David Ramos/Getty Images)
(Photo : David Ramos / Stringer)

Building your own company is a lot harder than what others usually think. As stated by AmericanExpress, according to a survey conducted by Kauffman Foundation for Entrepreneurship, the average age of CEOs and founders who started their venture was 40 and not 20 years old.

But despite the hindrances and risks of being in this managerial position, there are still others who don't just do well but also excel in their craft. These are some entrepreneurs who started gaining the success in the business world at the age less than 30 years old:

At the age of 20, Mark Zuckerberg launched Facebook in 2004 at Harvard and since then gained the trust of investors and people. Considered to be the world's youngest billionaire, Zuckerberg did change the way people socialize and interact faster than anyone has ever imagined. Because of his achievements, He was named 2010's Person of the Year by Time Magazine.

Matt Mullenweg was 19 years old when he started WordPress in 2003. By 2005, he decided to work on it full-time. Nowadays, WordPress is considered as one of the most widely known at blogging around the globe. Because of it, posting our thoughts or even our plans to start a company online is now easier. In fact as stated by Reuters, there are already a lot of online companies that gained power in the business field using this platform.

He founded Tumblr in 2007 when he was just 21 years old and was staying in his mother's apartment in New York. The site has attracted visitors in its fortnight which totaled to almost 75,000. By 2008 he decided to pledge 25 percent of his company as a part of his $4.5 million funding round from Spark Capital and Union Square Ventures. Yahoo then bought Tumblr for $1.1 billion in 2013 netting Karp with around $190 million.

These entrepreneurs show that it's never too early to chase success. You only have to be innovative, ambitious and driven despite the risks the business world has.

Autodesk CEO Leaves For ‘Next Adventure’ With Robots

Spotify Wants Barack Obama To Be Its ‘President Of Playlists’

JP Morgan Warns Move Out From London If U.K. Fails To Make Amends With EU; Paris...