Your Boss Keeps These Secrets From You 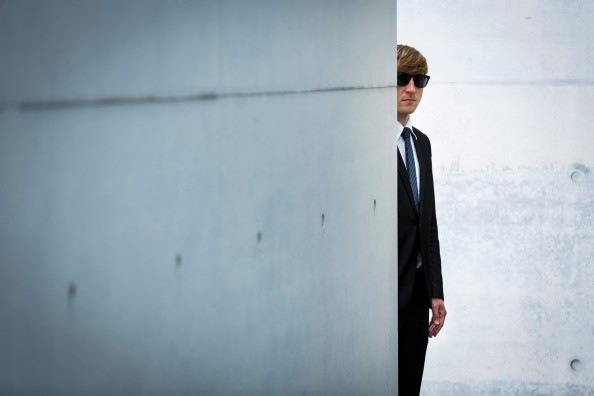 BERLIN, GERMANY - AUGUST 07: A man in suit with sunglasses concealed behind a wall on August 07, 2014 in Berlin, Germany. (Photo by Thomas Trutschel/Photothek via Getty Images)
(Photo : Getty Images)

Don't be too sure about your boss. He might be very gregarious and talkative at times, but he definitely keeps some secrets from you, as most bosses will do. It's just a part of his being above you, especially if he is the company owner.

However, even if it is a normal part of doing business, it doesn't mean that you have to be oblivious about it. Some of the secrets he is hiding might affect your career advancement so it pays to be a sleuth in matters like these.

What are the things that your boss might be hiding from you? Hold on to your seat for this article will reveal some of his secrets.

1. Your job is in a precarious situation.

If your company is feeling the economic pinch, watch out. Before your boss throws the towel, he will try all his best to save his company. And that means, if he had to, he will let go of some of his operations and its workers, one at a time and not in one full blast. Hope and pray that your department is not next in line.

2. Every step you take, every move you make I'll be watching you.

Yes, the line of that song is sooooooo true. Ever since you first stepped foot on your boss' premises, he has his eyes on you. So, watch out as you dig on your computer, Facebook, Twitter and other social media sites, especially when he is paying your hours.

3. Your fellow employee is making more money than you because he asked for it.

If you wait for your boss to raise your pay on his own, you are living in a dream world. To get by in this dog-eat-dog world, you have to fend for your own, without stepping on the rights of others. But that doesn't mean though that you have to always relegate yourself to the last seat in the bus.