Do You Have These Bad Employee Behaviors That Bosses Hate The Most? 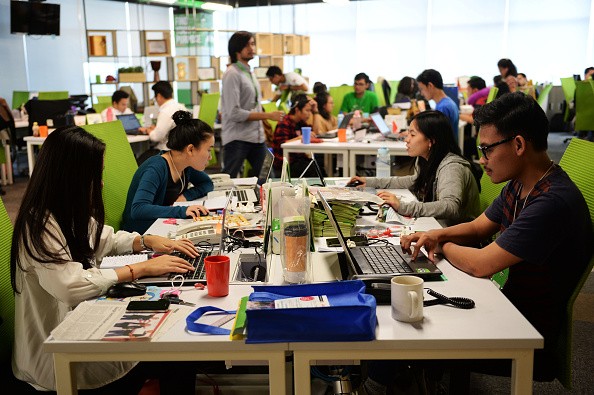 A recent survey done by CNN Money revealed that low employee morale is largely caused by difficult bosses. There's no problem about that with most employees because they instinctively acquire this concept once they enter the labor force.

But don't you wonder about the effect this situation has on the morale of good bosses? Certainly, not all bosses are difficult even if most bosses are. It's just part of this dog-eat-dog world.

Thankfully, there are still bosses that are reasonably good in the way they conduct their lives, despite what's going on around them. If you are a conspicuous fellow, you will easily know who these bosses are.

And good bosses also have pet peeves. They are also acutely aware of bad employee behaviors that affect their bottom line. So, the ball is now on your court. Are you manifesting behaviors in the workplace that are not contributing to the goals of the company?

Here are some of the bad behaviors that you must not show while you're on your boss' time.

1. Absenteeism at the end of the year

There was a survey conducted on 2,800 workers and managers which revealed that about 32 percent of employees faked their illnesses at least once last year. This 'faking the sickness syndrome' increases when the yearend approaches.

Communication is very important, but when it goes overboard, it begins to be annoying. Work time should be spent working and not chatting. Once you have said your piece and the other person got your intention, that's it. Get back to work. You have plenty of time to keep abreast of what's going on during your break, especially at lunch.

If you are always late for work, late in meetings, and repeatedly re-schedule your deadlines, then watch out. Even if you are the most valued employee in the company, your boss won't tell you that he is already scouting for another fellow to replace you.

What Your Employer Wants From You

How To Reform These Two Most Common Types of Problem Employees

How You Can Effectively Reduce Employee Absenteeism