Business Tips And Tricks: How To Run Your Business Like Coachella Headliner Beyoncé 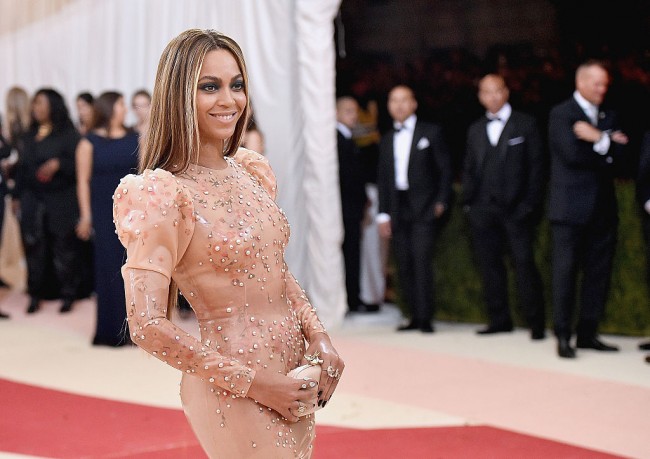 Beyonce and Adele are part of the 50 Most Powerful Moms List for 2016.
(Photo : Mike Coppola/Getty Images for People.com)

Every entrepreneur can learn a thing or two from the successful career of Beyoncé. The Grammy awardee has been selected to headline Coachella this year, and the news brought chaos and joy to the Beyhive, her own legion of adoring fans.

Frantic fans of the Grammy awardee have been clamoring for tickets to one of the world's highest-grossing annual festival. If you are a busy entrepreneur who does not have time for music festivals but is looking for a person to emulate, look no further. You can pick a lesson or two from Beyoncé's two-decade-long career.

Do not be defeated by any setback. Beyoncé fell into depression when the girl group Destiny's Child fell apart. However, she managed to fight through it and launch a solo career that is currently one of the most successful in the entertainment world. Headlining Coachella can be considered a small accomplishment compared with her sold out concerts. If you feel like you are getting too stressed, Jobs & Hire previously reported that you have to get help from other people.

Be hand's on. Always be involved with every decision that concerns your business. It is no surprise that Beyoncé has her very own company, Parkwood Entertainment. The company is only five years old, but it is on its way to becoming an empire. Beyoncé makes sure that she knows what is happening to her company, so she gets no awful surprises.

Surprise your clients. Following a short hiatus, Beyoncé did the unexpected and released a new album without any prior marketing. While the album could only initially be bought on iTunes, it became No. 1 on the Billboard U.S. chart, and Beyoncé received an Album of the Year Grammy award for her effort. Do not be afraid to experiment when it comes to business. You'll never know whether your clients will love your idea or not if you do not try to do the unexpected.

3 Ways An Entrepreneur Can Do To Beat Stress And Depression

7 Myths On Entrepreneurship You Need To Know Before Shifting Gears

3 Difficulties Every Entrepreneur Will Experience And How To Overcome Them