What Americans Can Learn From The Germans Regarding Productivity 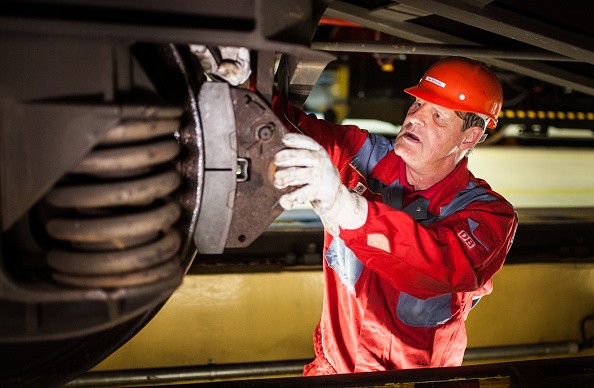 It appears to be an oxymoron for even if they enjoy long vacations, Germans are more productive than Americans. In fact when it comes to productivity, they rank first among all countries in the world.

Germany must be doing something to its working age citizens that make them produce more than their counterparts in other parts of the world. US workers are not even second in the ranking. They were overtaken by the French who also enjoy generous amounts of vacations than Americans.

If we Americans want to regain our 'vaunted' position as the most advanced country in the world, we must open our minds to what the German government has done to its working citizens. Due to their work culture, their workers have been very productive like no one has ever been before.

Studies have shown that the Germans get the same amount of work done in lesser hours per week, despite longer vacation times.

One key factor is the way American citizens view their time spent working. In the workplace, they view time as a form of currency, while Germans view results not just the time they spent in their work

Americans socialize while they are at work, while Germans spend their time actually doing their work, thus they produce more with the same amount of time they are given.

Another important element that differentiates American workers with German workers is that the workplaces in the United States are more relaxed encouraging socialization. With the Germans, their workplace focuses on individual work time, quality, and then leaving promptly at knock off time.

In the United States, working hours tend to be longer because there is a lot of socialization going on but their production, quality and quantity wise is below that of the Germans. It begs to say then that longer hours do not necessarily mean increased productivity. If workers in the United States can be turned around, there is no problem why we can't regain our number one position in the world of workers.

Control Your Sugar Intake A Day And Increase Your Productivity

What Are Your Greatest Productivity Killers?

3 Simple Tips for Marketers to Make Finance an Ally, Instead of an Adversary

If you asked the average person how closely the fields of marketing and finance are related, they'd probably answer that they aren't. In truth, the two fields are inextricably linked within businesses everywhere, for reasons that may not be apparent ...

Improve your lifestyle by paying proper attention and paying concentration on the modern lifestyle to wear the best style of luxury style watches.

How to Spy on an Android Phone: An Ultimate Guide