You Need To Train Your Employees Now – Here’s Why 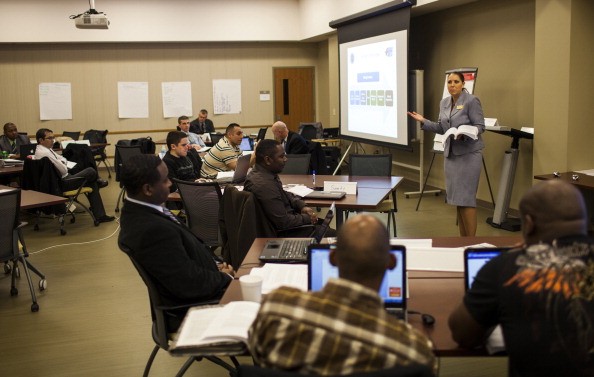 The country has undergone and overcome the 2008 recession and still many employers are finding it hard to find qualified people to take up their job vacancies. A research company which studied the root cause of the problem found out that lack of training opportunities might be the one causing the dent.

In that study, 49 percent of employers surveyed said it is hard to find job-specific skills in an employee, while only 24 percent of them said that it is their lack of training that contributed to this problem.

When the researchers asked the same question to job seekers, about 60 percent of them think that they will learn job skills once they are accepted by the company. That shows the wide disconnect in the thinking between job seekers and employers.

One thing is certain, if companies want to increase the productivity and efficiency of their employees, they need to train them. Here are some of the more important reasons why.

1. You will build the loyalty of your employees

Human beings are naturally appreciative. They know it when somebody has done them good and will try to return the favor in ways they can. With employees they tend to show their appreciation by giving their loyalty to the companies that train them.

One most obvious benefits of training your employees is their increased productivity because they will become more efficient in doing their job, and this will result in more productive output. They will be able to produce more quality products in the same amount of time they have spent before.

3. Proper training takes advantage of the enthusiasm of new employees

New employees are naturally eager to do the job to impress the boss. You can take advantage of this tendency to make new employees produce like your older ones by properly training them. That means there would be no significant production gaps between your new and older employees.

Employers: Give These To Your Employees And They Won’t Leave

Qualities That Make A Good Employer